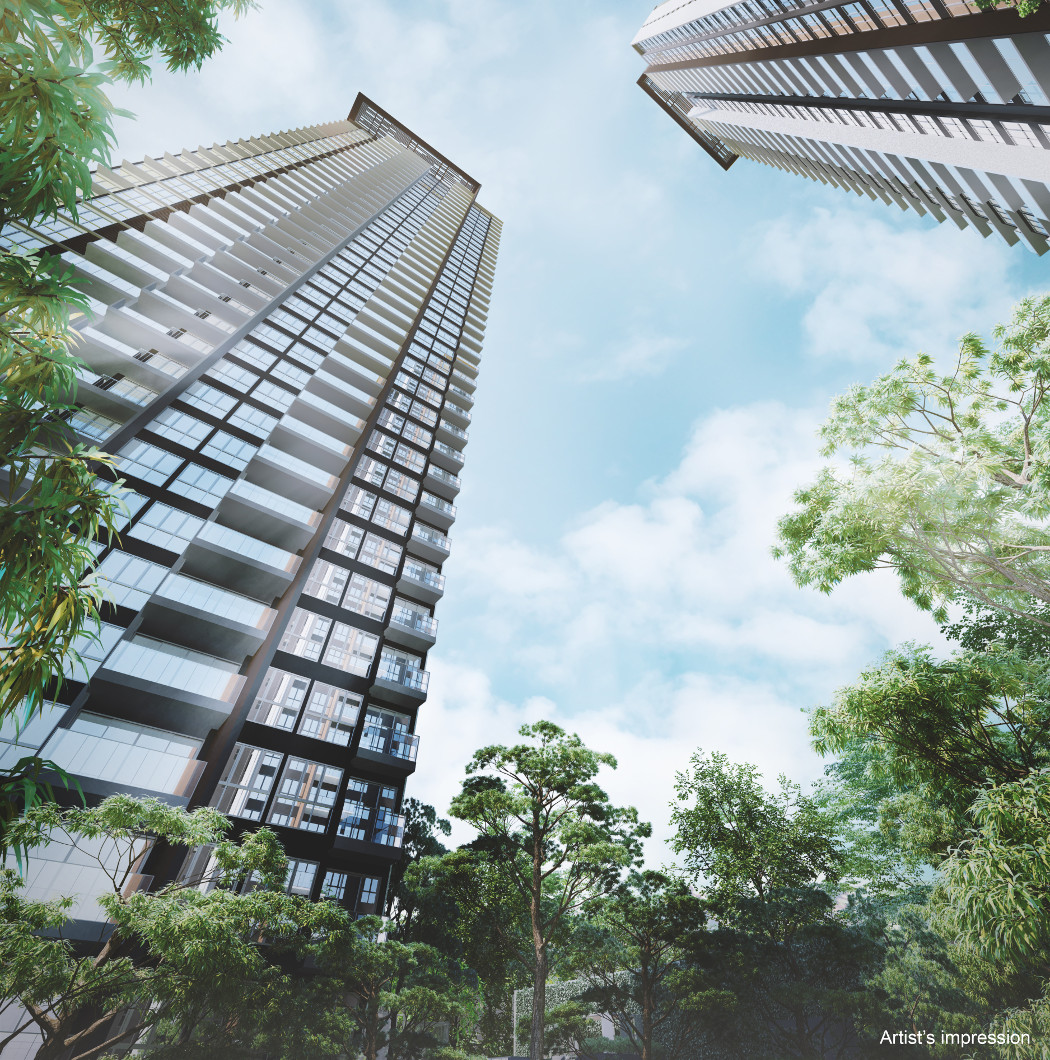 The Clement Canopy will be developed by UOL Venture Development (Clementi) Pte Ltd, a JV of UOL Venture Investments (a subsidiary of UOL Group) and Singland Homes Pte Ltd. These are two of Singapore’s top real estate developers, each with a strong track record of property investment and development. 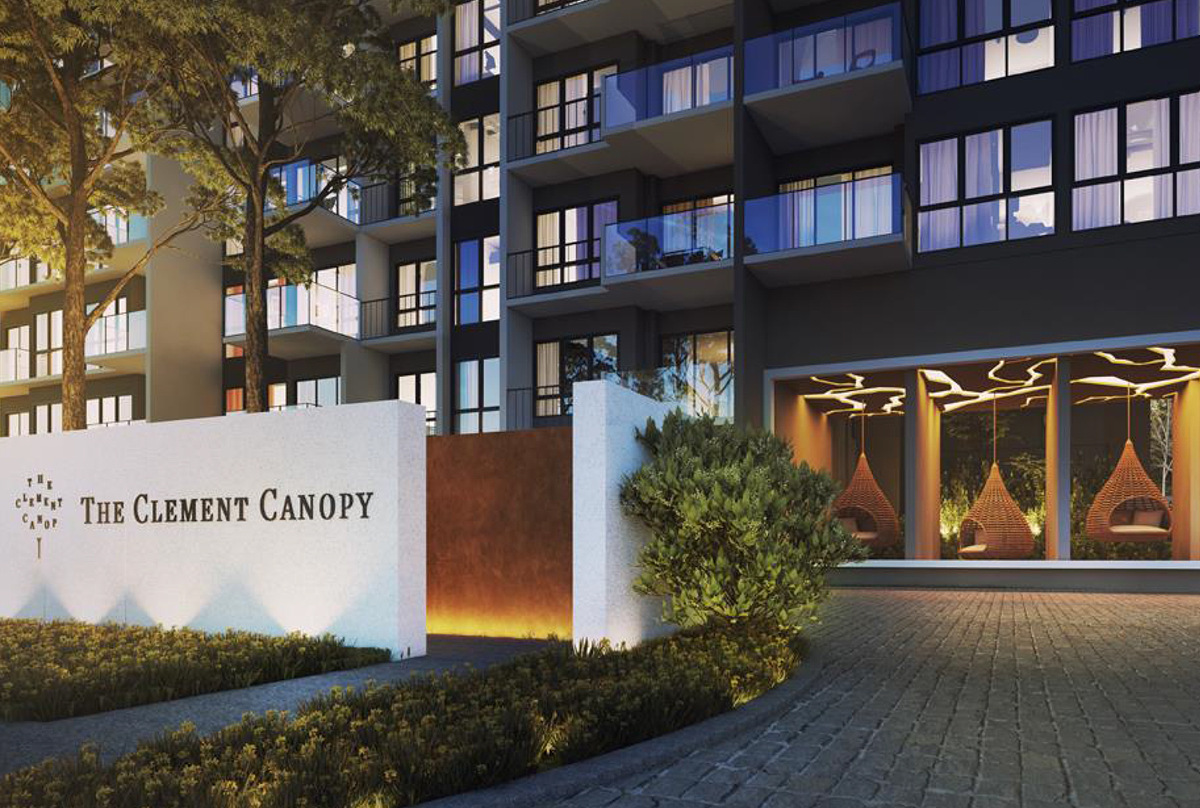 UOL was founded in 1963, based on a strong commitment to quality and architectural excellence in all their products, that can be seen in their completed works. In testimony to this they have won numerous prestigious awards such as the FIABCI Prix d’Excellence Award, the Aga Khan Award for Architecture, Singapore’s own President’s Design Award, Urban Land Institute Awards for Excellence, and the International Property Award (Asia Pacific) for Residential Developments in Singapore.

The UOL Group’s stable of work includes residential developments, shopping malls like United Square and Novena Square, office towers, and serviced suites and hotels. They own and/or manage more than 30 resorts, hotels and serviced suites in Singapore, North America, and Oceania (countries like China, Australia, Myanmar, Malaysia and Vietnam).

They have amassed a deep knowledge of the residential market in Singapore, with an impressive array of residential projects under their belt. Among which are One Amber, Duchess Residences, Nassim Park Residences, Spottiswoode Residences, Seventy St Patricks, Newton Suites, One-North, Waterbank @ Dakota, Botanique @ Bartley, Terrene @ Bukit Timah, and Meadows @ Pierce. As well as the really beautiful MeyerHouse at Meyer Road in the East Coast of Singapore. MeyerHouse is designed by WOHA who are well-known for their award-winning architecture, with landscaping by Ramboll Studio Dreiseitl.

It was incorporated in 1963 and is one of Singapore’s largest property groups, known for its premier developments in both prime and suburban locations. SingLand owns almost 1 million square feet of retail real estate and about 2.2 million square feet of office space in Singapore. Such as Marina Square, The Gateway, SGX Centre, Clifford Centre, ABACUS Plaza, Singapore Land Tower, West Mall, and Tampines Plaza.

Would you like to register for the Clement Canopy Singapore Showflat Viewing? You get:
. Showflat advance preview
. Priority to view & choose unit
. Direct Developer VIP Launch Pricing & Discounts

Update: Clement Canopy is sold out. Thank you for your interest.

Clement Canopy is Sold Out. Thank you.